Welcome from the Head of School

As I reflect on the legacy of leadership over the course of Country Day's history, I am in awe of the giants whose shoulders we stand on and benefit from today. Generations of educational, civic, and social leaders have guided our great school to make us one of the leading independent schools in the nation.

From our very first Board of Trustees, who had the vision to create the city's first independent school, to our International Baccalaureate Diploma Program, the first in North Carolina, Country Day has been leading the way. Other firsts, such as the Office of Diversity Planning, single-gender math classes in Middle School, and our International Studies program have served our students well in delivering our mission to develop the potential of every student.

Continuing that legacy, our current Board has approved both a Strategic Plan and a Master Facilities Plan that create a vision for taking Country Day to even greater heights. For every generation of Country Day students, committed teachers, administrators, parents, and trustees have delivered an academic experience that prepares them for success and purpose in a fast-changing world.

While nothing tells the Country Day story as effectively as a personal visit, our Web site will help you begin to discover what makes the Country Day experience so exceptional. As you read stories about our students and faculty living out our mission and values every day, I hope it becomes clear that we are preparing a diverse community of scholars who are ready to thrive as Country Day graduates. We are preparing the next generation of leaders and doers to be Country Day Ready.

Mr. Reed currently serves on the Board of Trustees for the following organizations: Teachers Fellowship Institute (TFI), Southern Association of Independent Schools (SAIS), Foundation for the Carolinas, The Good Fellows Club, and Atrium Health Carolinas HealthCare System. He is a field professor and serves on the Board of Advisors for the Klingenstein Center, Columbia University, as well as the Board of Advisors for Carney, Sandoe & Associates. Mr. Reed recently served on the 2018 National Merit Scholarship Advisory Council.

Mr. Reed previously served as assistant headmaster at St. John’s School, a K–12 coed day school of 1,200 students in Houston, Texas. Mr. Reed’s prior roles at St. John’s have included teacher, coach, dean of students, and interim director of advancement.A native of Montana, Mr. Reed received his undergraduate degree from the University of Houston, a master’s degree in educational administration/independent school leadership from Columbia University, and an Honorary Doctorate of Education from Lees-McRae College. Mr. Reed was a world class high jumper from 1986–1993, where he competed on the international track and field circuit. 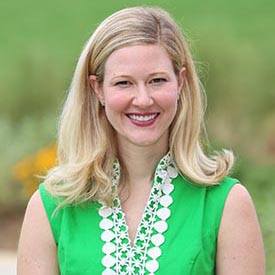 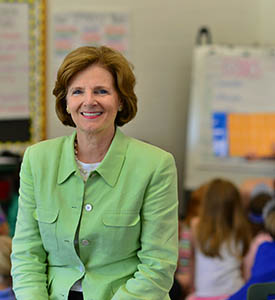 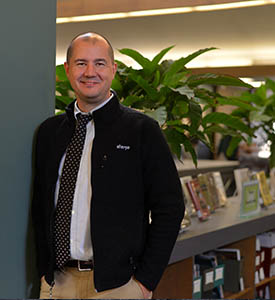 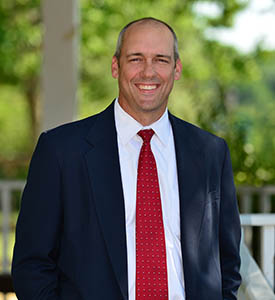 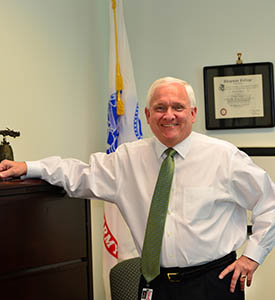 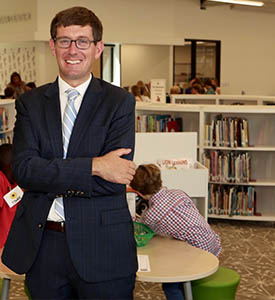 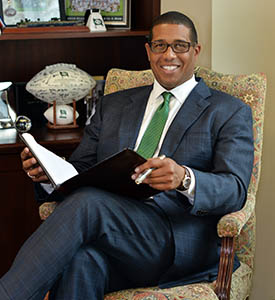 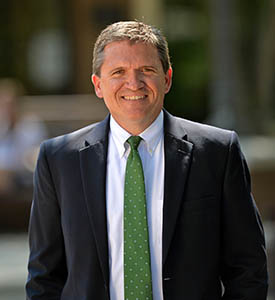 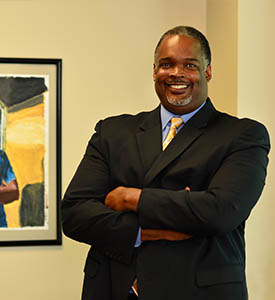